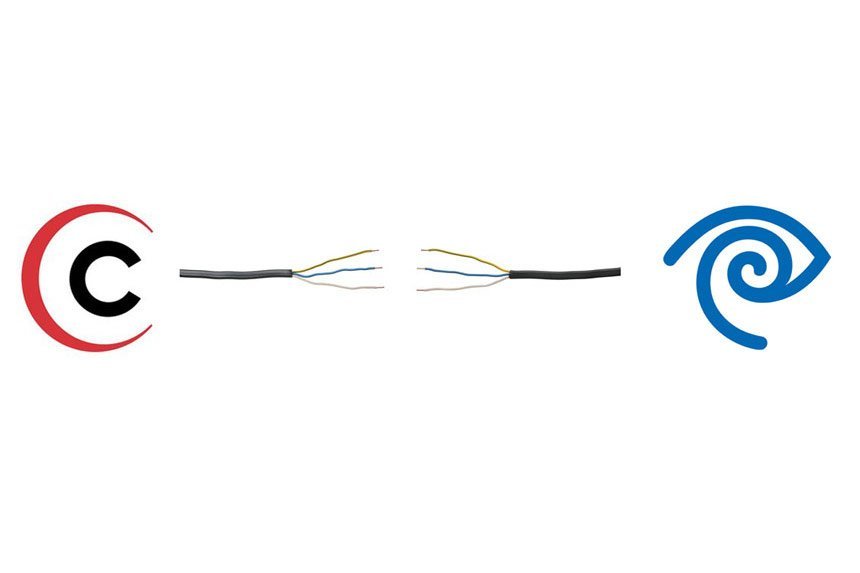 The Daily Dot recently published an article outlining the failed Comcast Time Warner deal. They believe that this deal is a symptom of a much greater problem within the telecoms industry. As the deal bombed, news outlets received word of other merger proposals between large companies in the industry.

AT&T and DirecTV already proposed a merger that, according to IBT, is under the scrutiny of regulators at the beginning of the regulatory review process.

This deal proposes that AT&T will pay roughly $48.5 billion to acquire DirecTV. The announcement of the merger came initially via anonymous sources cited by the Wall Street Journal in May of 2014. The AT&T-DirecTV deal is likely to be scrutinized as closely as the failed deal between Comcast-TWC. The concern is that a merger of two companies creates a monopolistic environment, especially regarding the collaboration between a large cable company and broadband provider.

The companies hope that the end of 2015 can reach a deal. AT&T already sold $17.5 million in bonds, and the FCC may approve the agreement. However, analysts believe that the FCC should “think again” and reconsider this deal.

“Allowing the two companies to coalesce into one giant telecom axis of evil could have amounted to a disaster, especially since the result would have been a formidable cable monopoly that would have crushed competition across the nation. Had the merger gone through, Comcast/TWC would have controlled 40 percent of the broadband market in the United States—and benefited from duopolies with Verizon and our old friend AT&T in many other markets.”

Local Loop Bundling As A Solution

A proposed alternative to the merger problem is a system known as local loop unbundling, which is in use across Europe. In essence, local loop unbundling means telecom companies run services via an infrastructure installed and maintained by a local exchange. This system allows more industry competition to occur. The current setup makes it impossible for small firms to invest in the infrastructure at an affordable rate.

An article that was recently published to the The New Yorker makes the case in favor of local loop unbundling.

“The majority of Americans, however, seem keen to retain a traditional bundle of content and services, with broadcast television at its core. To prevent the cable and telephone giants from gouging these consumers, the best option may be to force monopoly (or duopoly) incumbents to open up their networks to competitors at cost, or near to cost. These new entrants can then offer alternative content packages, with different (and hopefully cheaper) pricing options.”