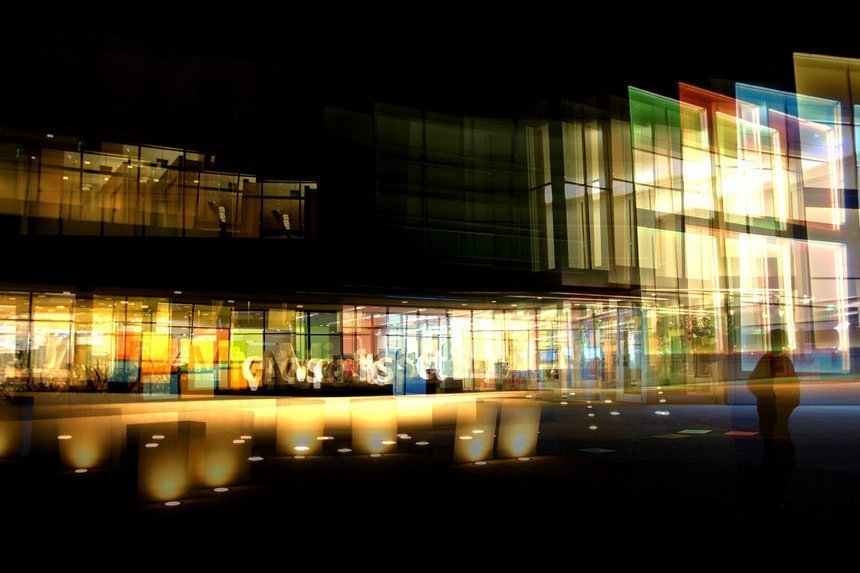 Microsoft has announced plans that will involve the installation of new subsea fiber cables in North
America, Europe and Asia. The company says that the cables will be used to connect its global data centers.

Microsoft has announced that the company will engage in partnerships with fiber cable providers Hibernia and Aqua Comms to extend its network of subsea fiber cables, America Europe Connect (AEConnect), in the West. The fiber cables will run through several countries including Canada and Ireland in order to meet with datacenters in the UK. According to a press release from AquaComms, the network will utilize the latest optical technology of 130 wavelengths x 100 Gbps per fibre pair coupled with a control plane based on innovative Software-Defined Networking (SDN) technologies.

The Asia route, known as The New Cross Pacific (NCP) Cable Network, that will be created via the Pacific Ocean, will include China, South Korea, Taiwan and Japan. The deal is a partnership between China Mobile, China Telecom, China Unicom, Chunghwa Telecom, and KT Corporation. This network will be used to manage Microsoft’s cloud services, which include Azure, Microsoft Dynamics CRM, Microsoft Intune and Office 365. The announcement was officially made via a post on the Azure Blog by David Crowley, Managing Director, Network Enablement.

The move from Microsoft comes after companies, Facebook and Google, have already made significant investments in fiber cable infrastructure with connections to Asia. According to an article published to Forbes, Google estimated in 2014 that it would spend approximately $2-4 billion on upgrading its data center assets to include countries outside of the United States. The company has also opted to buy overseas properties over leasing.

Google has also joined with a consortium of five companies that will allow FASTER, a trans-Pacific cable system to be built. The system is designed to connect Japan with the west coast of the United States, including Los Angeles, San Francisco, Portland and Seattle, and will have an initial speed of up to 60 Tb/s. The companies that will also be included in the consortium are China Mobile International, China Telecom Global, Global Transit, KDDI and SingTel. This system is scheduled to be ready for use by mid-2016.

Facebook opened its first European data center in Luleå, Sweden in 2011 and has planned to invest billions in its infrastructure in the upcoming years. In addition, to the race between Microsoft and its competitors, Google and Facebook, the expansion of Microsoft’s networks into other countries has not come without concern from foreign governments and consumers.

After European officials raised concerns, Brad Smith, general counsel of Microsoft, has suggested that if foreign countries are concerned about data being shared with U.S. authorities, that the countries sign an international agreement.

“Our entire industry is concerned that some customers outside the U.S. are feeling less confident with [American] online services today,” Mr. Smith said during an interview with the Financial Times. “Technology today requires that people have a high degree of trust in the services they are using . . . The events of the last year undermine some of that trust [and] that is one of the reasons new steps are needed to address it.”

However, ultimately Microsoft’s plan is to provide better service to consumers and is willing to work with countries on establishing the agreements needed to permit the expansion of its network and services.

“When we look to the future with these investments, we believe our customers will see that Microsoft is pulling together all the components necessary to make its cloud services the most reliable, accessible and secure.” says Crowley. The goal of the project is to enable Microsoft to provide cloud services to more places in the world with security and reliability.

How to Increase Your Call Center Productivity