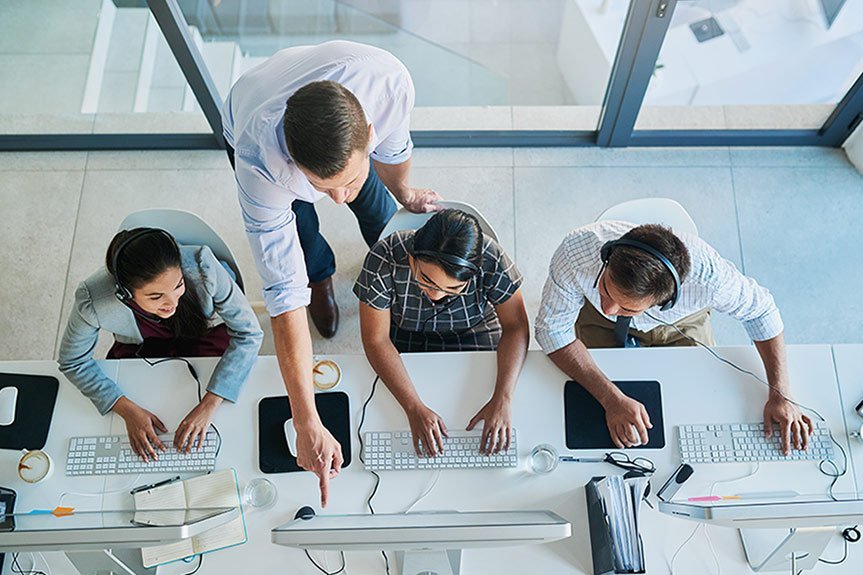 As someone who owns or manages a call center, you know better than most that poor decisions can ruin a business’s reputation. Bad actors within the call center industry have made it necessary for the U.S. and other countries to pass laws regulating how companies behave. If you fall out of compliance, you risk angering consumers, having your service interrupted, and accumulating hefty fines.

The TRACED Act is one of Congress’s latest attempts to help the Federal Communications Commission (FCC) regulate the industry and improve experiences for consumers. The robocall litigation could literally change the way that many call centers operate.

Compliance Rules for all Call Centers

Congress and the FCC have been trying to rein in robocallers and predatory callers for decades. Every call center should know how to follow the basic compliance regulations.

Let’s start with some of the first regulations and work our way to the present. A historical look at regulations might provide a clearer view of what the FCC hopes the TRACED Act can accomplish.

Congress first passed the Telephone Consumer Protection Act in 1991 and signed it into law in 1992. The Act has been updated many times since then.

Do Not Call Registry

In 2003, the FCC and the Federal Trade Commission (FTC) created the Do Not Call Registry to help the FCC enforce TCPA rules. The registry makes it easy for people to add their home and mobile phone numbers to the do-not-call list.

Once a number gets added to the DNC list, telemarketers have 31 days to remove the number from their lead sheets and stop calling it.

Initially, adding a number to the DNC list prevented telemarketers from calling it for five years. Currently, the law states that numbers on the list are banned permanently.

Consumers and call centers need to remember that the Do Not Call Registry doesn’t apply to every type of organization. Charities, political groups, survey collectors, and debt collectors can still call numbers on the registry.

In 2017, the House and Senate passed two key pieces of legislation intended to bolster the TCPA and lay the groundwork for the STIR/SHAKEN framework.

The STIR/SHAKEN framework will make it much easier to identify callers. The technology uses a validation system to ensure that the number appearing on a phone’s caller ID is the incoming call’s number. The system should eliminate phone number spoofing. Currently, carriers are working toward a fully functional version of STIR/SHAKEN, but a fully operating system will require participation from all carriers.

In the meantime, a couple of recent bills targeting robocallers should help protect consumers from scams and annoyances.

The House passed the TRACED Act anti-robocall bill in 2019. It became law on the last day of the year.

TRACED is an acronym for “Telephone Robocall Abuse Criminal Enforcement and Deterrence.” With such a long name, it makes a lot of sense to shorten it to one easy word.

Most importantly, the TRACED Act seeks to clarify some parts of TCPA that are a little ambiguous. It also gives the FCC power to charge significant fines when companies break the rules.

Some critical provisions in the TRACED Act include:

The TRACED Act hasn’t yet reached its full impact. There is still plenty of room for improvement. But as long as the government and private carriers move forward, the law should help protect consumers from predatory practices.

The DART (Data Analytics Robocall Technology) Act was also passed near the end of 2019 to help protect consumers from the 38.8 billion robocalls they received during the first eight months of the year.

The DART Act establishes a pilot program that allows the FCC to stop calls from their origins. Instead of simply tracking the source of robocalls, the FCC will use recently developed tools to identify scammers and place blocks that prevent them from reaching consumers.

DART Act regulations do not apply to a small group of entities, including government agencies, weather agencies, and educational institutions. Groups can also use robocalls to disseminate information about emergency situations.

Ideally, DART and TRACED will work alongside each other to prevent multiple types of predatory calling. Once the STIR/SHAKEN framework reaches its potential, American consumers could see an end to predatory calls that use number spoofing and other tricks.

Remain Compliant With Your Calls

The DART and TRACED Acts make it apparent that the federal government takes robocalls and call spoofing seriously. Anyone in the call center industry needs to take compliance just as seriously.

Complying with guidelines is your best option for retaining access to your customers and leads. Any failure to follow the rules could mean that your numbers get blocked. You could also face steep penalties.

Make sure your call agents and call center managers understand the newest compliance laws. Their mistakes will reflect poorly on your entire business.

Call Tools can help you stay in compliance and improve your outreach to customers. Our cloud-based software gives you a CRM for tracking customer interactions, interactive voice response (IVR) to improve productivity, and a preview dialer that prepares employees for their next interaction.

Request a personalized demo of Call Tools to see how it can change the way your call center complies with regulations and improves KPIs.

Select a Dialer Series: Which Industries Benefit from Predictive Dialers? 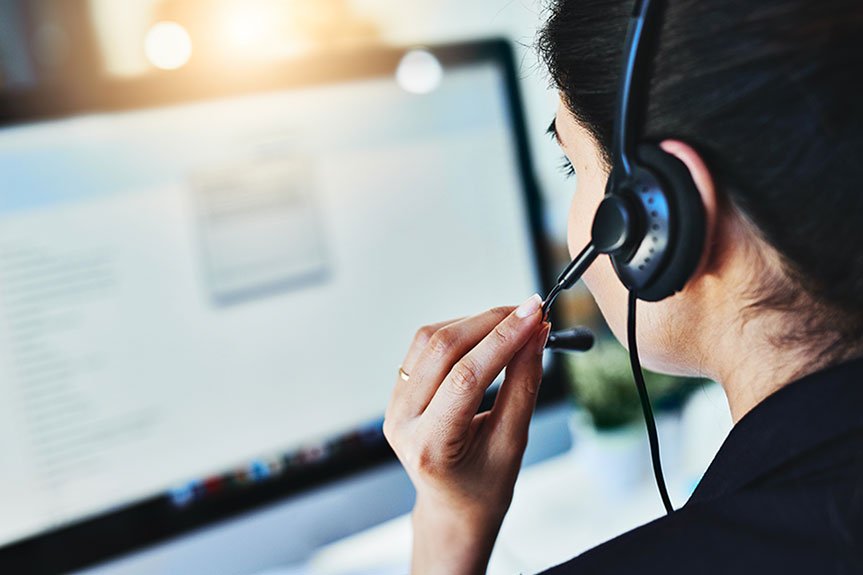 People Hate the Wait: The Importance of Call Queuing in Inbound Call Centers 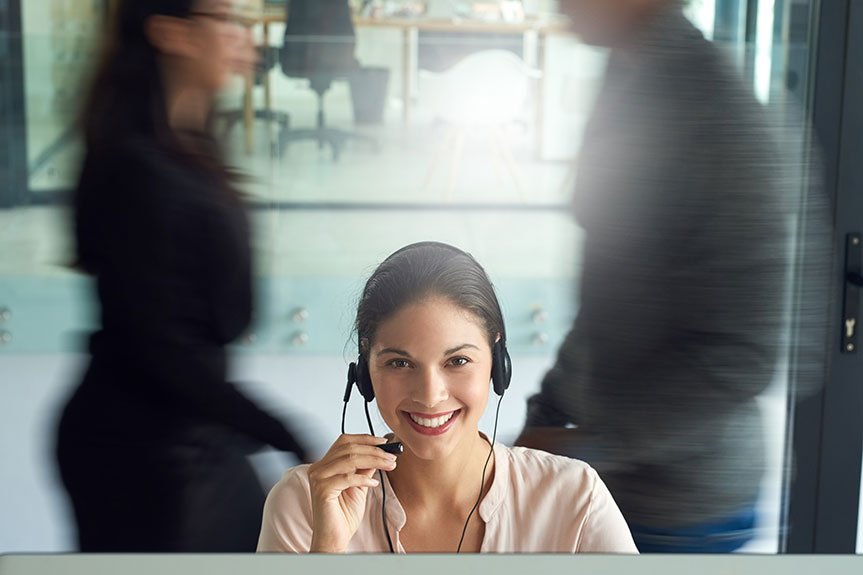 Why You Should Use an Omnichannel Call Center in 2021